XRP whales are making their move after the recent price surge and recovery of the coin. An anonymous user transferred 220 million XRP from Coinbase, a cryptocurrency exchange, over to an unknown wallet. The total value of the transaction made is around $122 million.

According to a recent announcement published by blockchain tracker and cryptocurrency analytics company Whale Alert, the transaction was made on 16 February at 1:00 UTCB. The analytics company also reported a massive XRP transaction worth almost $100 million today. The unknown user transferred 178 million XRP to an anonymous wallet as well. 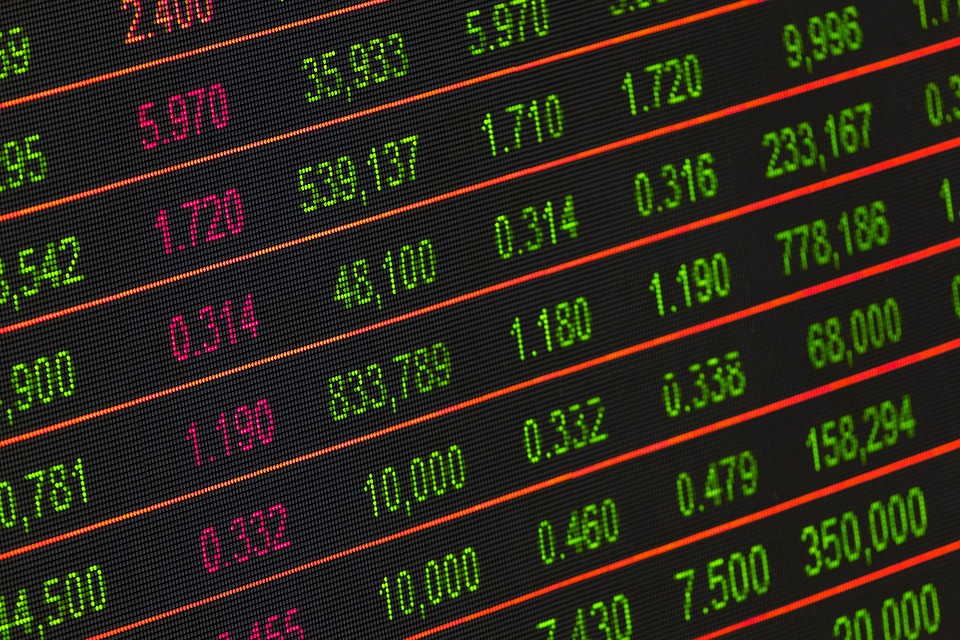 Massive XRP transfers cause waves in the digital asset industry

The recent surge and recovery of XRP’s price have played a key role in the improved number of transactions XRP is experiencing. The cryptocurrency’s price went up by almost 20% in the last seven days. The digital asset is currently trading above the $0.5470 area and has a total market capitalization of over $24 billion. This makes the coin the 6th largest cryptocurrency in the world today.

The crypto coin saw a price surge of 150% since 2021 started. The price of Ripple’s XRP took a massive hit following the U.S. Securities and Exchange Commission lawsuit against Ripple Labs and two of its executives in December 2020. The price crashed by 60% following the news about the lawsuit was made public, and the token was subsequently delisted by leading cryptocurrency exchanges shortly after.

Since then, the cryptocurrency made a significant recovery after reaching a $0.18 low in December. It reached a recent high of $0.70 in the first week of February after getting support from multiple major subreddit groups like r/Wallstreetbets. The XRP price is currently consolidating above $0.50 as Ripple gears up to fight the lawsuits.

Other than the massive XRP moves, Whale Alert reported anonymous Bitcoin and Ethereum transactions as well. An unknown user transferred 24,979 Ethereum worth around $44 million to an unknown wallet on the same day. Another whale moved 1,000 Bitcoin worth over $49 million from Coinbase to crypto wallet Xapo.

These anonymous transactions have been happening more often since the surge at the start of 2021 because of the significant increase in the cryptocurrency market cap.