People think that of all the major cryptocurrencies in the market, XRP was hit the hardest during the recent Bull Run. The problems it’s been experiencing may have effectively pulled it back from recovering faster. To add to this, Executive Chairman Chris Larsen or other Ripple execs allegedly moved 20 million XRP, worth over $10 million, to exchanges yesterday. 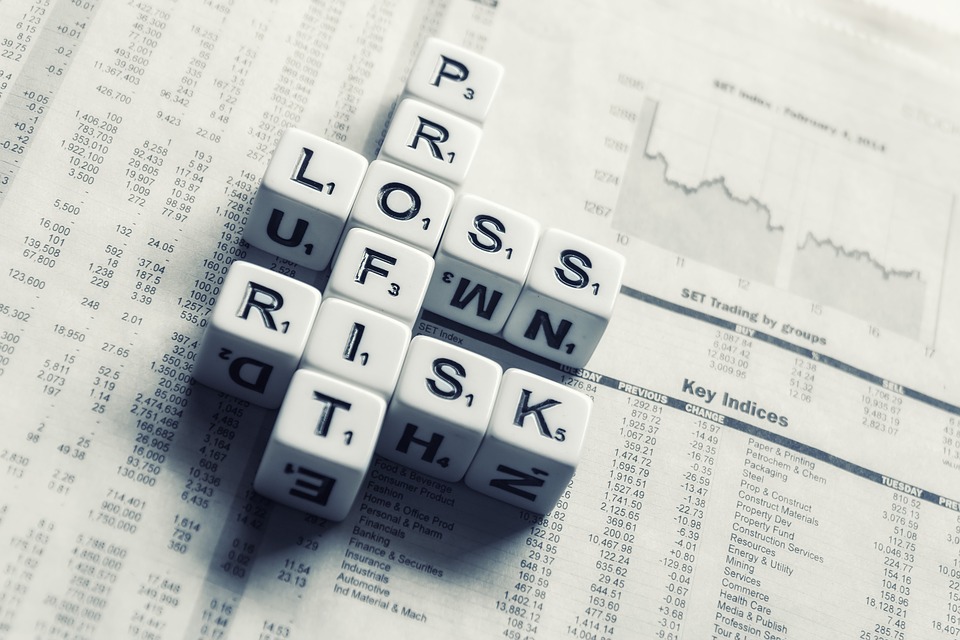 The two factors people consider when deciding to sell their investments

However, this dump may not be new. Larsen and other executives may have been dumping massive amounts of XRP on the market while the coin continues to experience volatility. Of course, this is nothing compared to Executive Chairman Chris Larsen or other Ripple execs who has access to billions of XRP. McCaleb has been regularly dumping XRP on the market, totaling over 170 million XRP in two weeks.

McCaleb receives tokens based on XRP trading volume metrics, and it is estimated that he may dump north of 3 billion XRP on the market in the coming months. If the recent volumes of his XRP sales continue, it is expected that he may sell all of his XRP assets by mid-July.

With the massive sales of the token, the XRP price will most likely suffer. However, McCaleb seems to not care about the future of the platform as he continues to sell massive amounts of XRP tokens as fast as he can. Since 2021 started, he already sold hundreds of millions of XRP, even amid the allegations against Ripple Labs from the US SEC.

Ripple and its executives are becoming well known for the recent coin dumps they made. The reason for this may likely be the Securities and Exchange Commission (SEC) is pursuing the firm where the company was put under pressure by the regulatory entity and declared it as a security.  It now requires SEC registration before Ripple can continue their sales operation.