After reaching a local bottom of $0.30, XRP managed to go through a significant rebound and hit $0.64 thanks to the recent surge of interest in cryptocurrency and investing. This surge was caused by the WallStreetBets community on Reddit. And Ripple XRP price is ready for another run as analysts encourage traders to buy XRP.

If XRP cracks the $0.65 key barrier, its price could explode. On the 4-hour chart, XRP was able to establish a descending triangular pattern at a $0.544 resistance level. If XRP can breakout past this point would push the XRP price up to $0.65, which will be a 20% move as determined by the height of the triangle pattern.

Moreover, on the 9-hour chart, the TD Sequential indicator has shown a signal for the token on the 9-hour chart and recently crossed the 26-EMA support level. Officially closing above this level would add to the token’s bullish outlook and add further proof that the coin is recovering. 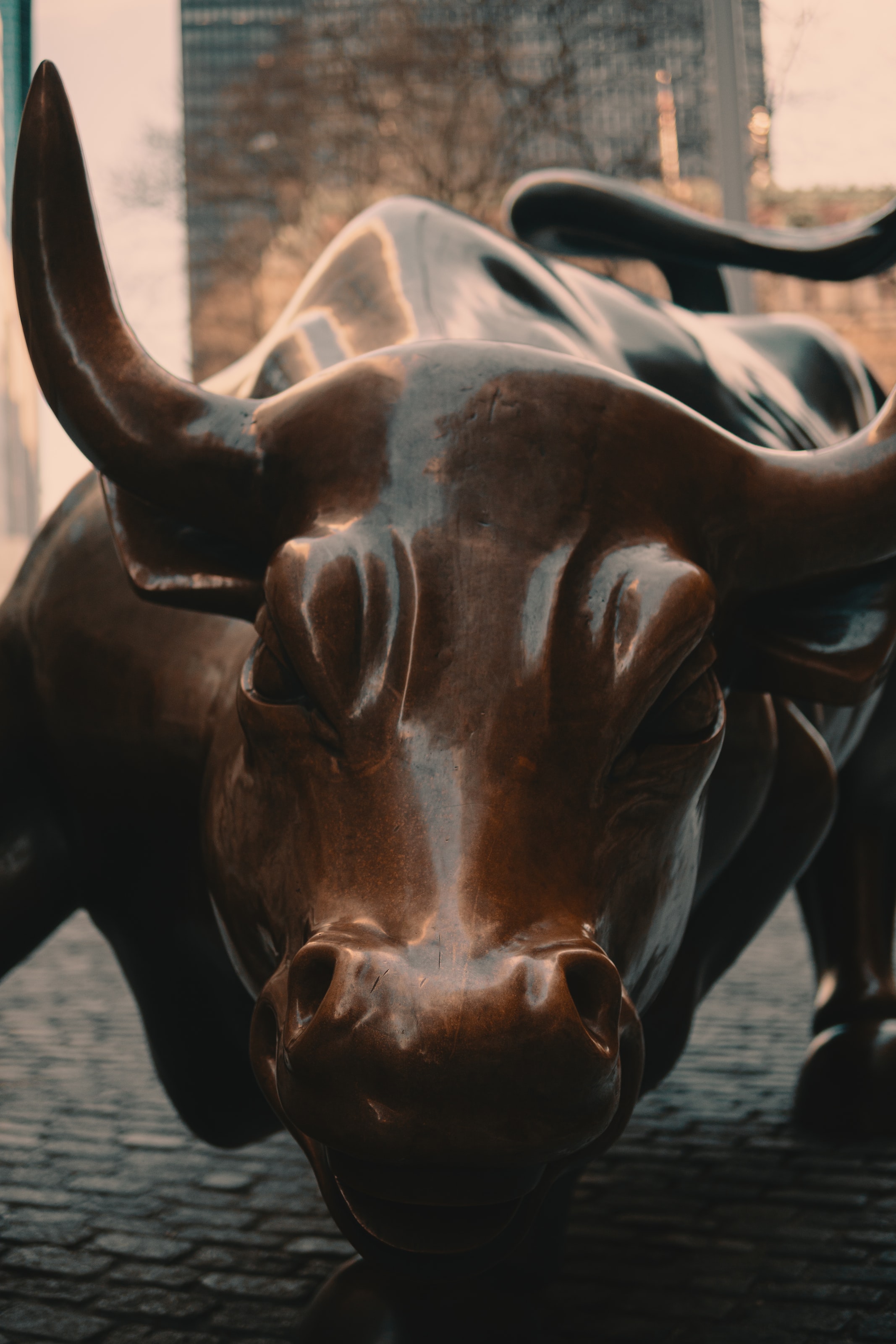 However, the recent increase in the selling price of XRP seems to have gotten the attention of XRP whales and are starting to sell their XRP holdings. The number of XRP whales who hold at least 10 million XRP, valued at about $3,000,000, is down by 10 in the last two weeks. This may indicate that some of the larger XRP holders do not believe that the token can recover and rise in the near future.

On the other hand of breaking the $0.65 barrier, if XRP experiences rejection from the key level resistance level at $0.544 based on the 4-hour chart, the coin will quickly send the price of the crypto to  $0.512. This same resistance barrier at $0.544 also coincides with the 50-SMA. If XRP loses this support level at $0.512 will push the price of XRP down to $0.40.