The price of the Ripple XRP on the charts is showing a bullish pattern that will bring it over the $1.00 mark despite the major legal troubles Ripple is facing against the US Securities and Exchange Commission.

As of recently, the cryptocurrency community is closely watching out for developments on the lawsuit filed by the US SEC against Ripple and two of its top executives. This legal battle puts the XRP at risk of being labeled as a security. On the other hand, stablecoin is thought to have a good chance of profiting for its investors and speculators by one of the most well-known technical analysts in the industry. 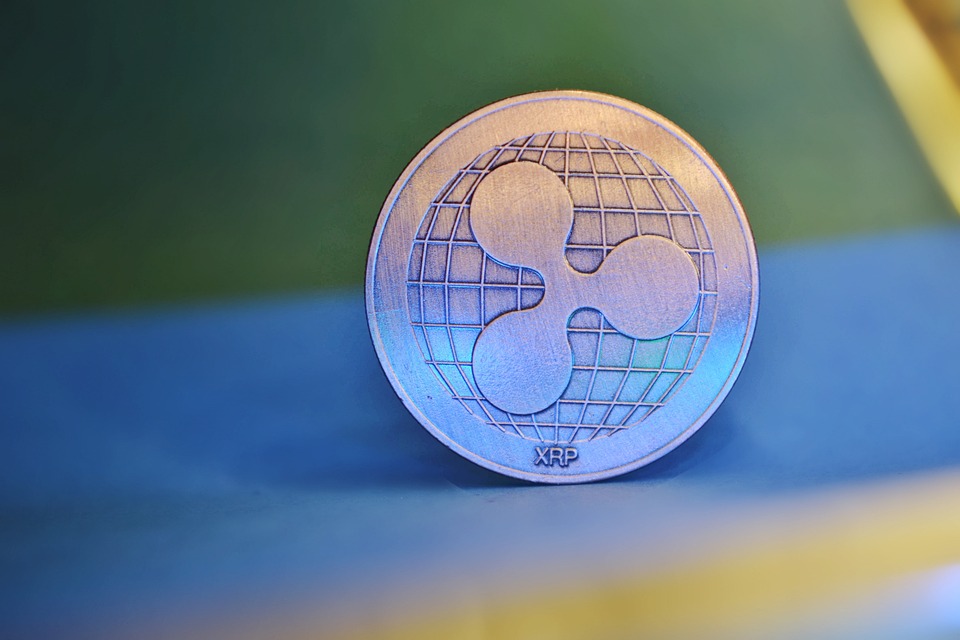 40-year-old trading veteran Peter Brandt has recently talked about the XRP, and the inverse pattern “head and shoulders” is presented on the 12-hour chart. The cryptocurrency is also creating the right space and preparing to form a bullish pattern for the coin. However, the chances of this happening for the coin is arguable at the moment.

Nonetheless, the analyst stated that he prefers not to trade securities of OTC and emphasized that the XRP might be a viable choice if he ever decides to invest in the coin. He notes a bullish desire that may enable the cryptocurrency to conclude past the pattern’s neckline at $0.66 and may result in a 74% upswing for the XRP.

Additionally, the token will surge to a new high for the year at approximately $1.15 based on the inverse “head and shoulders” pattern. It is an optimistic aim determined by measuring the distance from the neckline to the head that may push the price upwards from the breakout point.

However, if the XRP fails to fulfill this bullish desire, the crypto may fall significantly and conclude at $0.20 after an enormous correction.

Ripple vs. SEC Will be Different from Kik's Defeat, Says Hogan