The global money transfer company MoneyGram recently announced that they are suspending trading services for Ripple XRP on their exchange platform. This may be because of the ongoing litigation against Ripple from the United States Securities and Exchange Commission (US SEC) as the reason for cutting off their partnership.

The relationship between the global money transfer company MoneyGram and blockchain payments company Ripple has changed, and it’s because obvious from their actions. The main reason that MoneyGram cited the non-beneficial factor from Ripple market development fees for the first quarter this year. 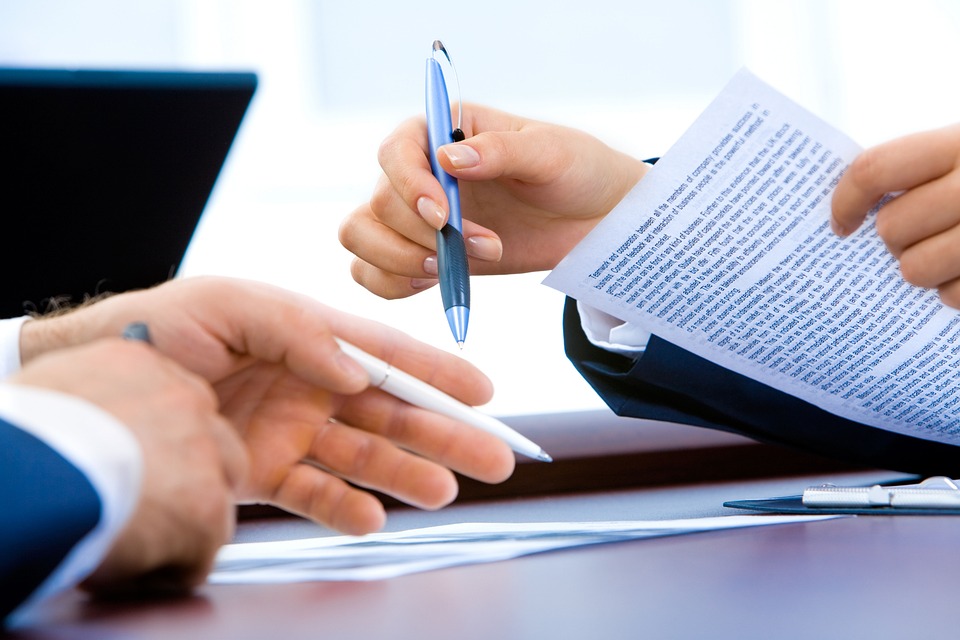 MoneyGram’s quarterly outlook gave the projection that it probably won’t benefit from its partnership with Ripple. However, it should be noted that MoneyGram had $12 million in net expense benefits from Ripple in the first three months of 2020.

MoneyGram suspended the trading on the Ripple platform because of the ongoing litigation with the US SEC filed against the blockchain payments company. It also cited the uncertainty about the process as another factor that led to the decision.

The two companies started their partnership three years ago, where MoneyGram started using XRP for its payment system. Both companies also entered into this partnership agreement to enable foreign exchange settlements and cross-border payments for their respective digital assets.

Ripple invested $50 million in November 2019 for a 10% stake in the global money transfer company. However, Ripple sold $15 million of its MoneyGram stocks at the end of 2020.

Around the same time, the US SEC filed a lawsuit against Ripple and two of its top executives, CEO Brad Garlinghouse and Co-founder Christian Larsen. This is the main reason why MoneyGram chose to distance itself from Ripple. Since the announcement from the US SEC’s filing of the legal action against Ripple, MoneyGram stopped using Ripple’s on-demand liquidity and RippleNet’s services for processing direct transfers of consumer funds.