The newest version of the XRP ledger was released on February 25, 2021. Version 1.7.0 of the reference implementation for the software supporting the XRP Ledger (XRPL) was released through key contributions from RippleX. It aims to improve the XRP Ledger’s decentralization, efficiency, and security.

As part of its continuing commitment to the XRP Ledger, RippleX is still working on updating and improving the use of available systems and resources to make its software work efficiently on almost any server configuration. This update builds on its previously contributed updates and improvements that focus on a new set of changes that greatly reduce its memory usage by over 50%.

Some of these improvements came directly from the CRO of Ripple, David Schwartz. He is the one who implemented the change that eliminated a layer of caching that further improved the platform’s memory and execution time. 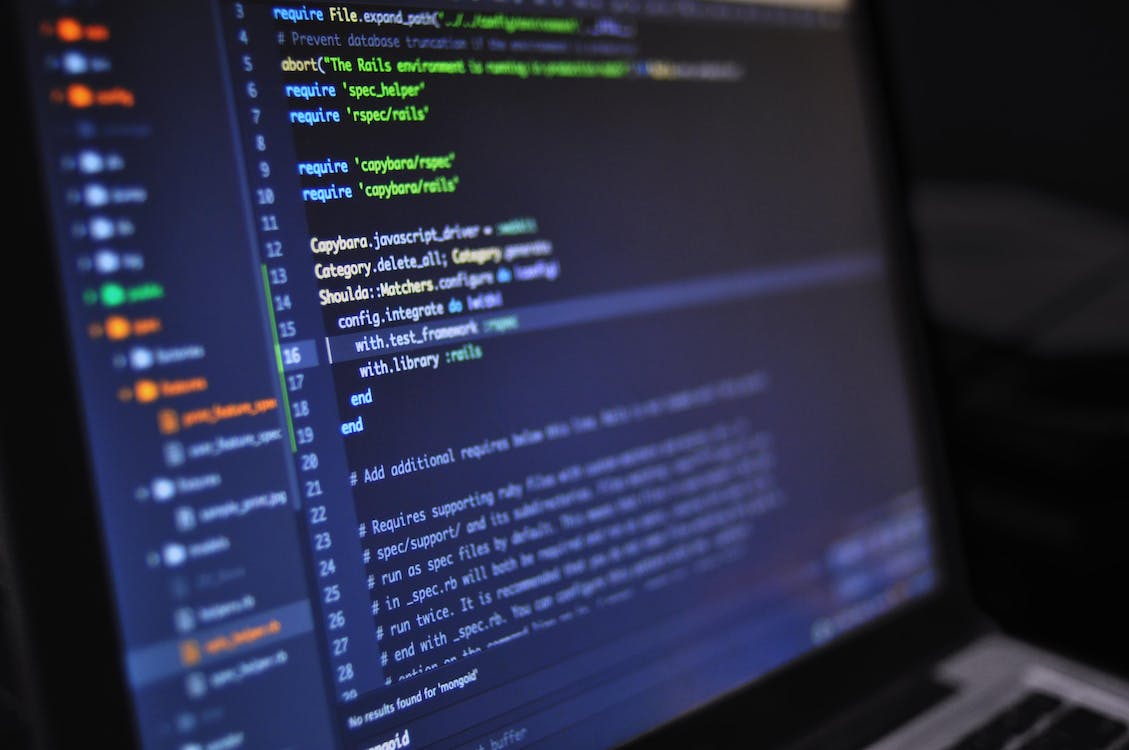 Caption: RippleX announced the release of the XRPL ver. 1.7.0 update

Other improvements included in the update are improved validation and proposal routing, which will benefit single server operators and large cluster network, operators. Validator manifest optimization is also included. These are propagated widely and more efficiently throughout the peer network. This update effectively improved the system and added greater visibility into the overall environment for its operators.

The update also introduced the forward ledger replay. This is a key improvement to the XRPL that will enhance the security and greatly reduce the bandwidth required by allowing servers to retain synchronization throughout the network easier. However, this is an optional feature that can only be accessed and initiated through the XRPL options.

The release of the update is another step towards the evolution of the XRPL, and each of the features added is aimed to directly help the XRPL’s network operators and improve its capabilities exponentially. The XRP Ledger foundation will also play an active role in maintaining the XRPL infrastructure.

MoneyGram Announces the Suspension of its Services for Ripple XRP