Ripple could file a motion on the current classification of its native coin XRP at any time before the discovery phase is complete. And, according to Jeremy Hogan, Ripple plans to do exactly that. This move will ensure that the escrowed XRP persists, and they could continue business as soon as possible.

In a new video, Jeremy Hogan, a well-known attorney in the XRP community, says he uncovered a “new hope” for the XRP and its community. He says that this is a “super important litigation strategy that Ripple may implement” amidst the legal battle it faces against the United States Securities and Exchange Commission. 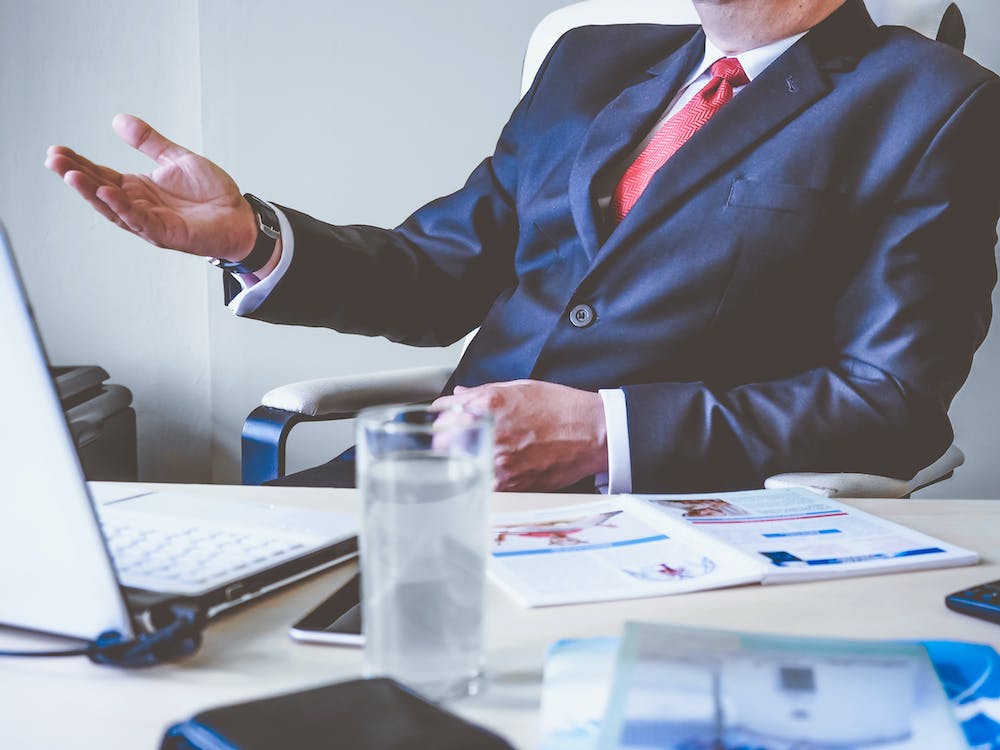 Notably, the US SEC has jurisdiction over the trading, buying, and selling but not holding securities within the United States. This means that a security can only come into the US SEC’s jurisdiction if the digital asset was classified as a security at the time of sale. However, each sale must be considered individually, as circumstances may change.

When the XRP was sold, Ripple must have advertised the cryptocurrency with expectations that its value would increase as a direct result of its activities. This means that the key factor would be whether and, if so when Ripple was the primary driver for the price of its native token at any given time.

Hogan echoed a statement from SEC Commissioner Hester Peirce in his video, where she emphasized the underlying 1946 case and said the issue was a manner of the sale.  In this regard, Jeremy Hogan went through previous correspondence between Ripple and the SEC and concluded that this might precisely be its strategy.

Most notably, Hogan said that Ripple’s last letter established an affirmative defense and that there was no likelihood for future violations. On the other hand, the SEC’s position would be that all Ripple sales since 2013 must be viewed as a large sales offering and bring out KiK interactive case to support their claims.

Ripple Finally Reached a Settlement with YouTube for XRP Scams