A copy of the letter filed by Ripple CEO Brad Garlinghouse’s attorneys has been released. The letter declared his intent to file a motion to dismiss the United States Securities and Exchange Commission charges against him.

These said charges are from the December 2020 cases filed by the SEC against Ripple Labs and some of its highest-ranking executives. The charges claim that the XRP is categorized as a security, thus making its sale illegal.

Garlinghouse remains firm in believing that the XRP should now be classified as a security and should share the same categorization as Bitcoin and Ethereum. These two cryptocurrencies have already been ruled to not be securities by the SEC. Coincidentally, they are the same, only two cryptos that ranked higher than XRP in terms of market capitalization before the SEC initiated its lawsuit. 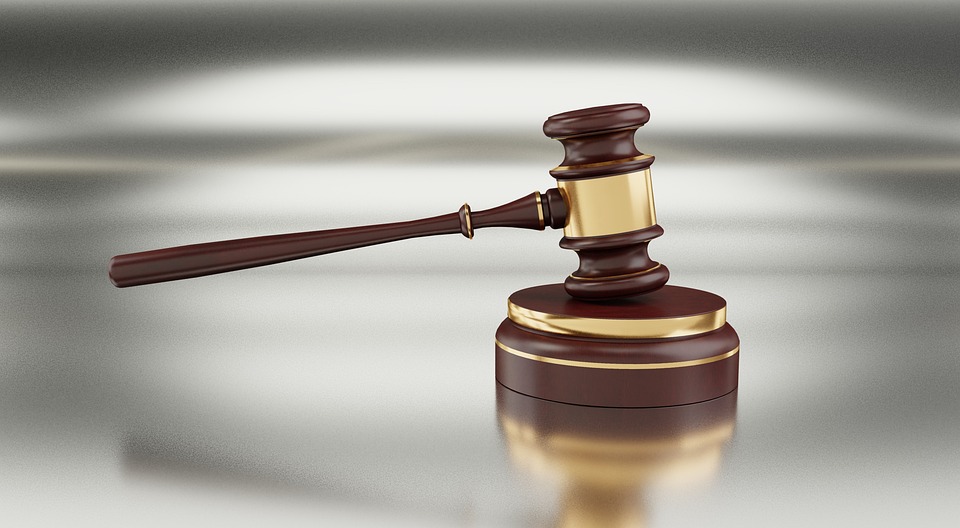 Caption: Ripple Vs. the SEC battle expected to last until August

Notably, Garlinghouse immediately responded to the lawsuit against Ripple Labs. He noted that no other country classified the XRP as a security. He reiterated how the SEC allowed XRP to function as a currency for over eight years and questioned the motivation behind this action they made.

On March 3 2021, the Ripple CEO’s attorneys filed a letter indicating their intent to file a Motion to Dismiss due to the recent amendments in the SEC’s complaints filed on February 18, 2021. The amendments focused on chargers against Garlinghouse, which alleges that he aided in the unregistered sales of the XRP. His legal team claims that to file aiding and abetting charges, the SEC must first prove that Garlinghouse knowingly participated in the alleged violations that Ripple committed.

Shortly before the amended complaint against Ripple was released, the SEC and Ripple published a joint statement saying that there were unable to come to a settlement at the time. The case is not scheduled to conclude before August 16, 2021.

Gensler’s Nomination Hearing Did Not Go as XRP Attorney Expected

Ripple Is Developing a “Private Blockchain” for Central Banks