The central bank of France, Banque de France, has reportedly considered the XRP and Ripple to launch its Central Bank Digital Currency. The Central bank reportedly prefers the XRP over the top cryptos, Bitcoin and Ethereum.

According to CPA Australia’s report, Ripple and XRP gained the attention of many central banks worldwide because of their network being centralized by nature. Simultaneously, the report emphasized the efforts made by the Reserve Bank of Australia, PBOC, ECB, and the Federal Reserve to issue a central bank digital currency. 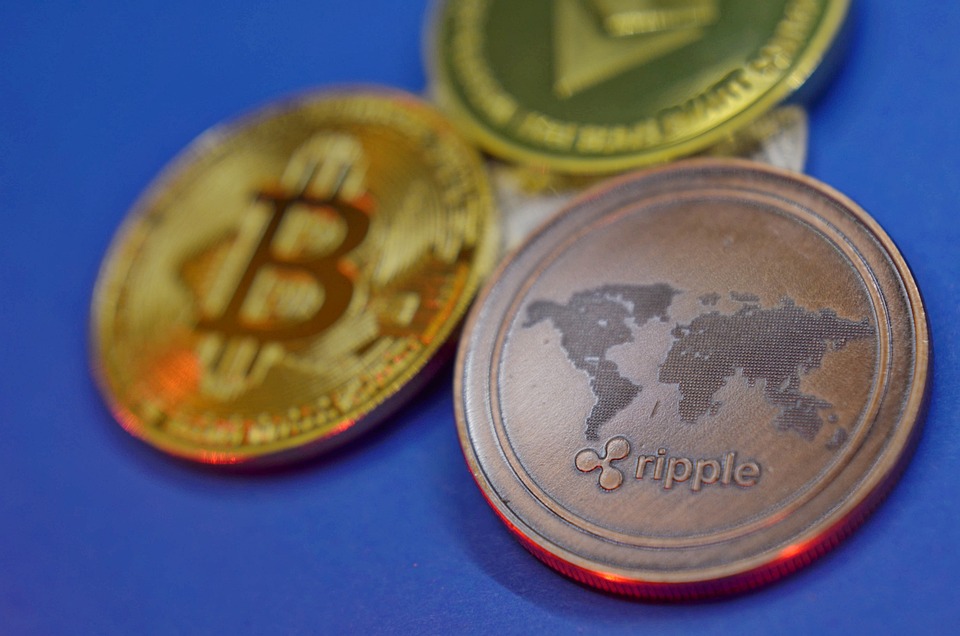 Caption: Central Banks prefer the XRP over other tokens for CBDCs

Notably, Ripple recently announced that it is currently designing a private version of the XRP Ledger (XRPL) to facilitate global central banks as they issue and manage CBDCs. Moreover, they reiterated that having the world’s first CDBC is inevitable.

CPA Australia mentioned in their report that Ripple and its native coin enjoy several banks’ trust as a model for their CBDCs because of its highly-centralized structure. The central banks also prefer that it is based on a permissioned network where only limited nodes can validate transactions. This is unlike the way Bitcoin and Ethereum, which are decentralized and permissionless.

The report also mentions Ripple allowing the creation of new currencies. Lastly, Ripple developers can also decide the quantity of the currency’s supply, which is key for central bank operations.  Overall, Ripple and XRP function similar to how traditional banks work.

This preference comes despite the current lawsuit Ripple faces for allegedly selling XRP as an unregistered securities offering. The lawsuit was filed in December 2020 by the United States Securities and Exchange Commission, and a definitive conclusion isn’t expected to come earlier than August 2021.

Regardless, XRP has reported a significant growth in the last few weeks. If this goes on, its recovery is expected to come very soon for the token.