“Crypto Eri” discussed the news on the XRP community with two of the community’s most popular lawyers, John E. Deaton and Jeremy Hogan. Notably, Jeremy Hogan is well-known for sharing regular updates on the current state of the lawsuit filed by the United States Securities and Exchange Commission against Ripple. On the other hand, Deaton is the lawyer for the XRP community and seeks to file a class-action lawsuit against the regulatory agency.

Early-Sunday, Deaton reported via Twitter that over 2,700 XRP Holders have already signed the letter of intent to join the class-action lawsuit against the US SEC. However, Deaton is still looking for individuals who owned and still own XRP, particularly those who’ve had the token before December 22, 2020. 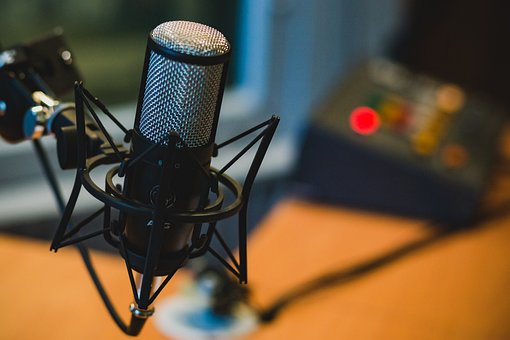 Deaton is looking to invite all XRP holders worldwide and participate in the lawsuit. In the interview with “Crypto Eri”, the lawyer revealed the current fruits of his efforts and said that everything would come into focus by next week. However, he says the details are still vague for now.

On the other hand, Hogan reiterated how important Deaton’s efforts are, especially for the Ripple vs. SEC lawsuit. He adds that Judge Analisa Torres needs to make a completed list of related cases and see how much the US SEC’s lawsuit has negatively impacted each XRP Holder. Hogan says this will further reinforce Ripple’s arguments.

The two attorneys also discussed the possibility of the XRP finally finding regulatory clarity once the SEC litigation concludes. However, they agreed that this will might not happen despite how much the community wants it. Hogan pointed out Kik’s case against the US SEC as the reason for his conclusion. He reiterates how the SEC only gave Kik conditions to continue operating instead.

Hogan sees this as the worst case for Ripple, while Deaton added that the classification of XRP would ultimately fall to the hands of the US Congress, not the US SEC.