Jed McCaleb has been observed selling massive amounts of XRP in the last few weeks. The former Ripple executive sold a total of 171 million XRP in two weeks through his alleged wallet, ‘Tacostand.’ With XRP battling to retain their position as the 5th largest cryptocurrency token, McCaleb’s massive selling of his holding will not help.

McCaleb left Ripple several years ago and started Stellar (XLM) but still holds around 3 billion XRP tokens, and Crypto analyst Leonidas Hadjiloizou closely followed the sales he made. The analyst recently tweeted that the former Ripple CTO and ex-founder will probably dump all his XRP holdings before the year ends or if the sales continue at this rate, possibly as soon as mid-May.

Analyst Hadjiloizou has been closely monitoring XRP data and says McCaleb could be looking to sell the rest of his tokens this year. With McCaleb having 2.89 billion XRP tokens and selling 38 million on Sunday, continuing this rate would yield $166 million by the end of the week for him. 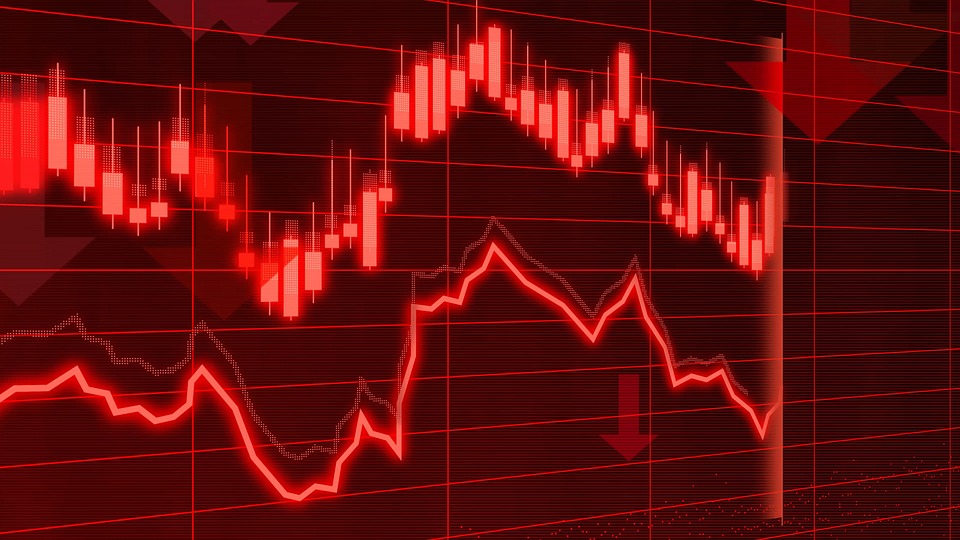 A possible trend line for XRP in the coming months

This analysis was released in light of XRP’s recent recovery from SEC charges. XRP appears to be recovering the lawsuits against Ripple Labs and two of its executives earlier this year. However, this recovery will probably be negatively affected by the massive sales from McCaleb.

Furthermore, this means losing its grasp on its market capitalization drop. The chances may be slim, but this could potentially mean a drop from the top 10 rankings. And, the possibility of McCaleb selling almost 3 billion XRP may be the catalyst for this change.

Regardless of their recovery from the December 2020 sell-off and the charges from the SEC, their impressive rebound could be hampered by the co-founder because of the massive chunks of token he owns. With the SEC charges yet to be resolved, it’s unclear whether XRP can ignore the possibility of losing its position on the market.