Ripple’s registration of Ripple Markets WY LLC in the pro-cryptocurrency state of Wyoming was approved yesterday. According to the document filed with the Wyoming Secretary of State, the company registration was filed on November 2, 2020, and was approved on February 22, 2020. The application was approved for an unlimited time.

Avanti Bank & Trust Founder and CEO, Caitlin Long, announced the news through Twitter and welcomed Ripple calling Wyoming a better domicile compared to Delaware because of its crypto-friendly laws. It should be noted that last September, crypto exchange Kraken became the first digital asset company in the history of the USA Bank to receive a banking license that is recognized by both federal and state laws in Wyoming. 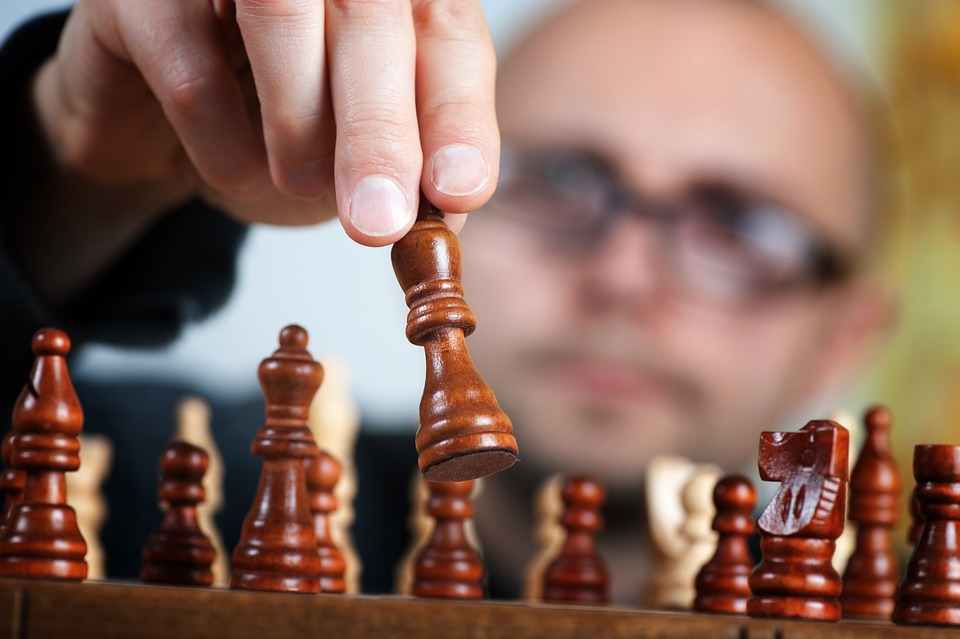 Hynes Law Group attorney, Jesse Hynes, responded to the welcome announcement by Long for Ripple. In his tweets, the expert shared his opinion about how it was a “smart move” from Ripple Labs, especially amidst the controversy brought by the recent legal troubles they are facing because of the United States Securities and Exchange Commission (US SEC) lawsuit against the company and two of its top executives.

Hynes stated that the registration might not necessarily have a bearing that will help Ripple against the lawsuit, but it still opens up possibilities. Even if the XRP is determined as a security, Wyoming could be the new “home” for the XRP coin.

SPDIs can also be custodians of securities in the state, giving Ripple a “win, win” scenario even if it loses the lawsuit. He expects Ripple to announce a partnership with an SPDI in the coming months to keep its On-Demand Liquidity operational in the country.

However, Hynes clarifies that he is not an expert on Wyoming law and that his statements shouldn’t necessarily be taken as concrete legal or financial advice. Regardless, the attorney believes that the digital token, XRP, could still operate in certain parts of the United States by associating with an SPDI.

Ripple XRP Price Dropped by 12% Within Less Than an Hour

Ripple XRP Price Soars After the Amended Lawsuit from US SEC